Yep, I had to look that one up too.

In other words, relationships are going somewhere – as long as two people are involved.

They are living and alive and moving and becoming something… and sometimes they aren’t becoming anything good.

In Donald Miller’s Scary Close: Dropping the Act and Finding True Intimacy, the author talks about his struggles with a relationship which could have become an extra-marital affair, and his decision to break contact with the person in question.

Have you been there?

Have you ever been in a relationship – of any kind, casual or serious – and sensed it wasn’t heading in a healthy place?

You were aware of it, but there was something appealing about it – perhaps just one small element of it – that kept you pursuing it or allowing it.

And if we let it, it can – and will – become something. It will evolve into this thing that is complex or toxic.

And sometimes the best thing to do is to run in the opposite direction.

And yet – other relationships are growing healthily, like a garden. 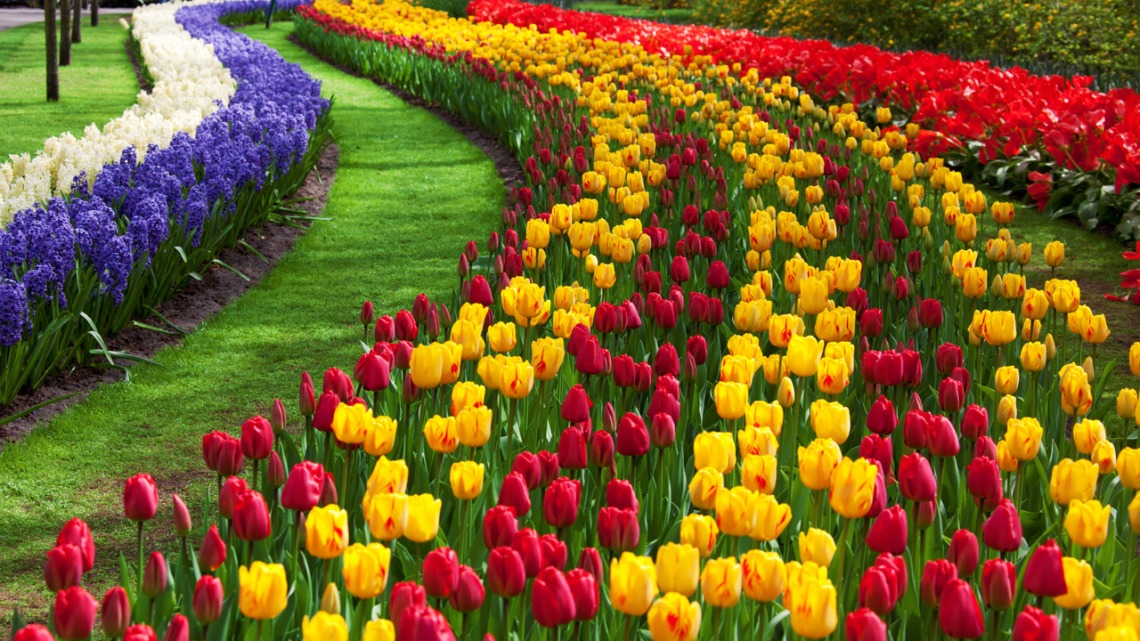 Your friendship might have started off awkwardly and all over the place – weeds everywhere… but you’ve tended it and watered it and given it the best of your efforts.

And the result is something beautiful and nourishing and life-giving.

But it’s going somewhere because it’s been guided well.

You haven’t just rolled a dice and hoped for the best.

That relationship of yours is healthy because you’ve both taken responsibility for the gardening project.

You’re both all in, and you’re wanting to create something gorgeous. You have goals, you have plans, you have hopes, and you’re on a forward trajectory.

What do you want your relationship to look like?

What does the other person want?

How will you get there together?

What do you want the garden to look like? How will your garden grow…

“Relationships turn us into something – hopefully something better, something new,“ writes Miller.

What will your romance or friendship or partnership turn you into if you allow it to continue?